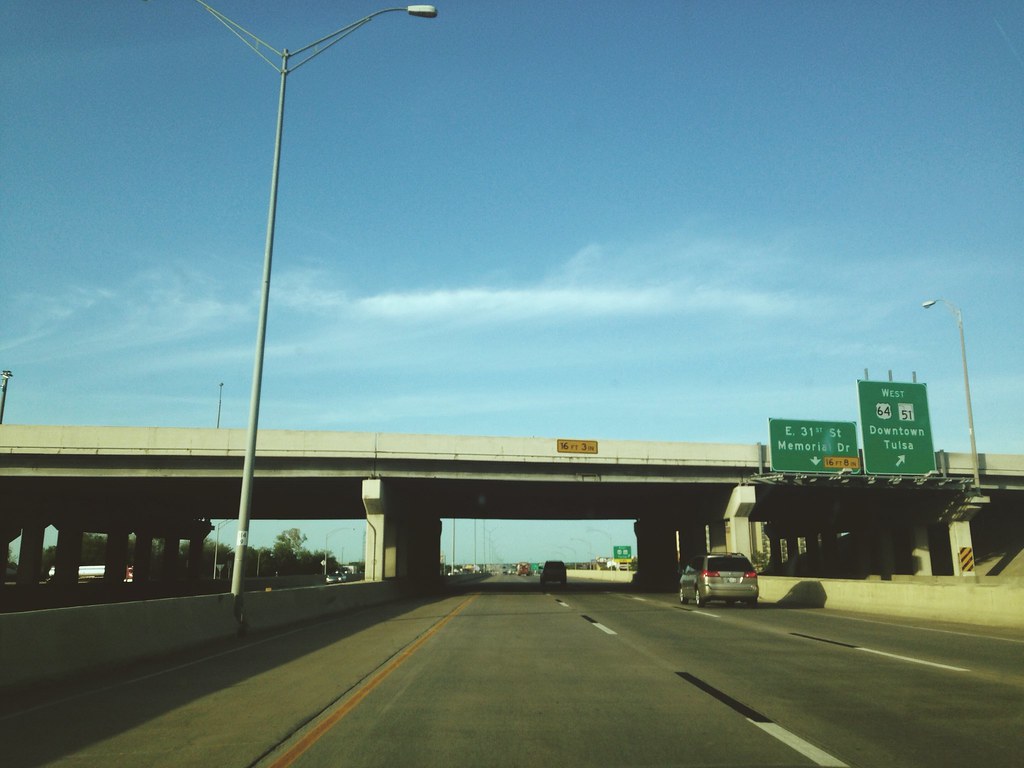 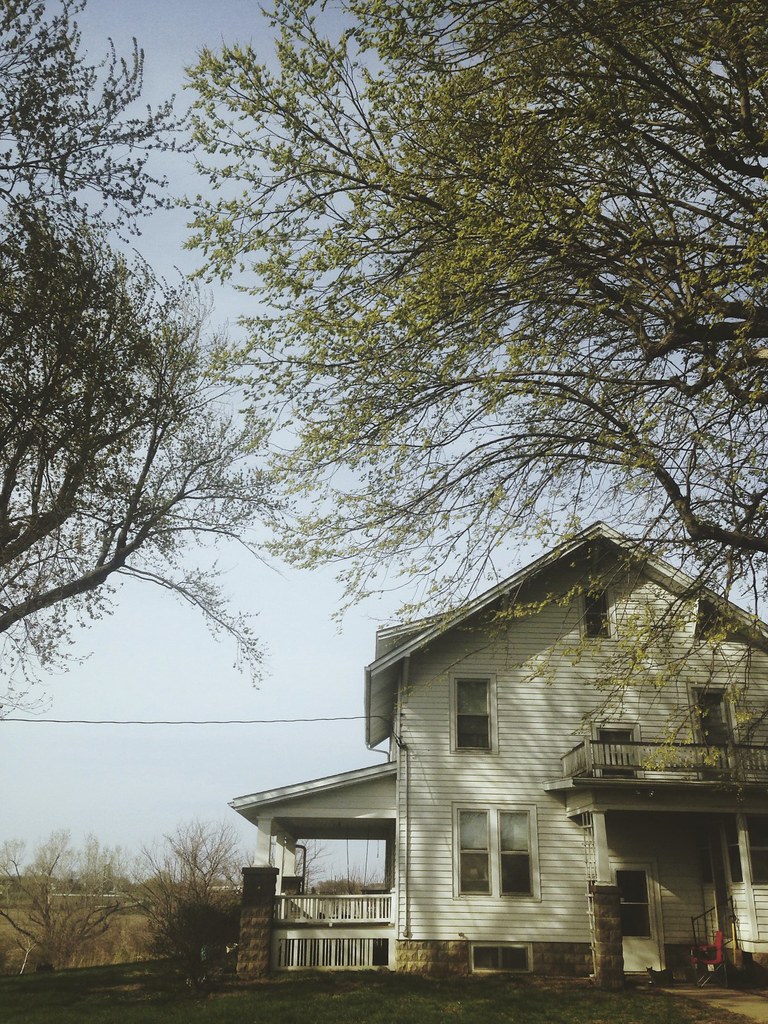 Returning home is always this strange thing. After being away for 9 months, (and only returning for a few breaks), moving back for the whole summer is weird. Everything has changed, and yet everything is still (in some weird way) the same. Small town that never changes, friends who I need to spend time catching up with, job hunts, library books, home cooked meals. Home will never really be the same, but I can always count on it to not feel completely foreign when I return.

On day three of our week spent in California, we took a day trip into the heart of Los Angeles. Visited the LA Natural History museum, drove in LA traffic (some of the craziest I’ve ever experienced), had a picnic in the back of a 4runner, and soaked in the sounds of the city. Later, we ventured down to Hollywood, where we spotted the sign in the far distance and strolled down The Walk of Fame. It was a pretty big cultural shock walking around downtown Hollywood. People shouting on every corner trying to get you to go take a tour, or pay to see the sights. Street performers in costumes, a few people trying to sell their recently recorded albums saying “I’m just trying to make it big.” It was all so strange from anything I’ve ever experienced. But I also just found myself watching everything and everyone and taking it all in because it was SO new. LA/Hollywood is a very different environment compared to small country town Iowa (or even Oklahoma for that matter.)  It was a fantastically exhausting day.

“For this strip of coast, this tiny region, seems to be looking westward across the Pacific, waiting for the future that one can somehow sense, and feel, and see. Here America will build a great city of the pacific, the most fantastic city in the world.”
// Carey McWilliams, Southern California: An Island on the Land, 1946

I’ve had experience with large bodies of water before. Living on Lake Michigan for several years provided lots of opportunities to swim and splash around in the waves that met the shore. But the Great Lakes are just the baby brothers to the ocean.

This was my first encounter with the ocean. While that might seem crazy to some of you, I don’t really think it is. I appreciated it more seeing it as a 20 year old than I probably would have as a kid. I was ecstatic, and what an experience it was.

Walking up to the ocean, the smell of salty air and sea water fills the lungs and nose. (Yes, that is a thing, you can actually smell the salt.) The sound of the waves crashing against the shore fills the ears. For miles, all that can be seen is a small sliver of sand, compared to the vast waters that continue on in the distance. The ocean is nothing less then majestic.

One evening during golden hour we took a trip to a small cove. It was probably the best couple of hours I’ve ever spent. Sitting and watching the waves wash over the rocks. Dolphins popping up in the distance. Seagulls and other sea birds flying over head and swooping into the water. Skipping rocks (or attempting to do so), and just watching the sun go down behind the cliffs. It was incredibly peaceful and I loved it.